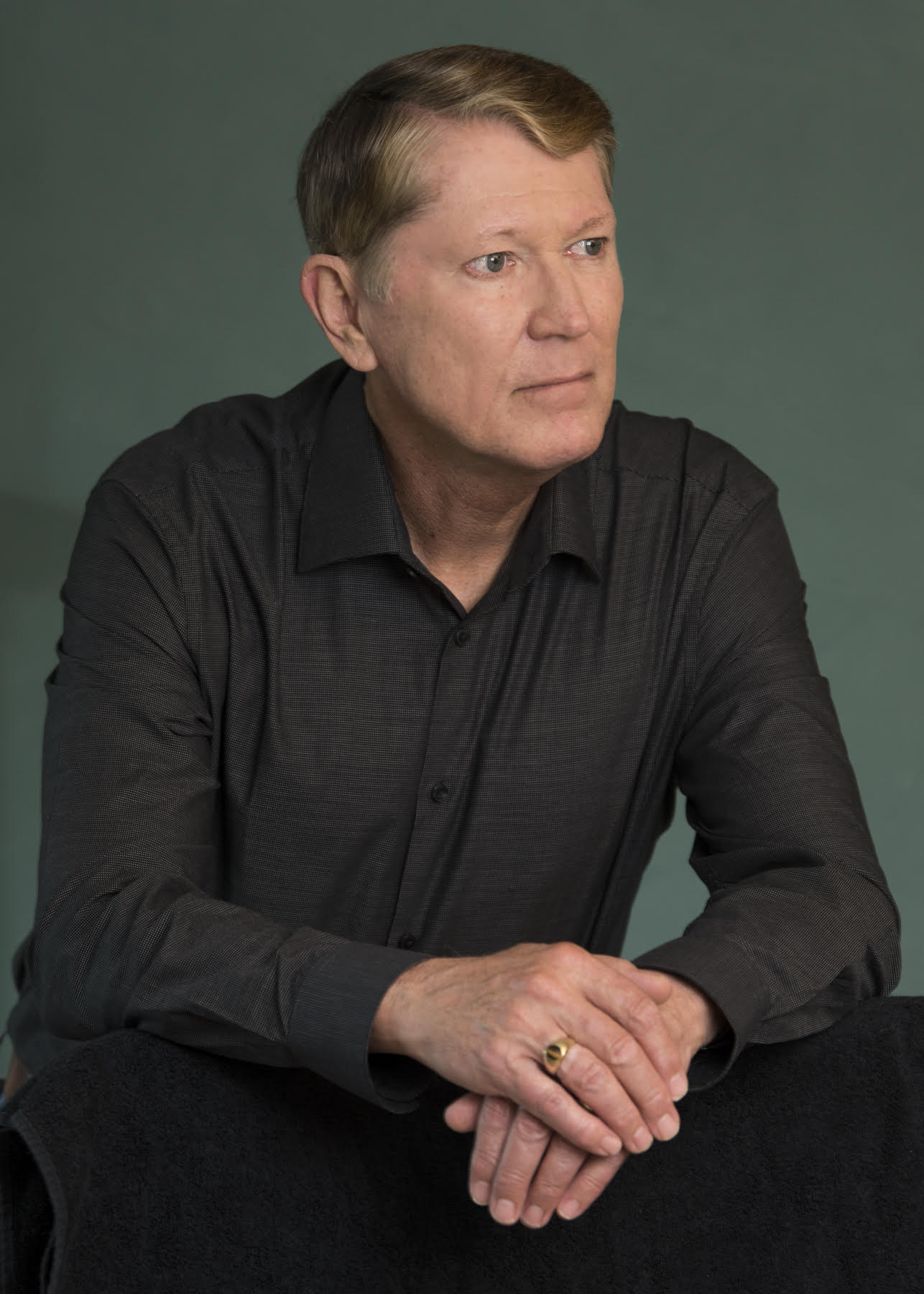 Jerry was born and raised in Fresno, California. He received his PhD in social psychology from the University of Missouri and was a professor of psychology at Wake Forest University and Santa Clara University, where he established a reputation as a leading researcher in his field.

Jerry also is a fiction writer. His short stories have appeared in the Bellevue Literary Review, Harpur Palate, the Briar Cliff Review, the Potomac Review, and Karamu, among other literary magazine. One of his stories, “The Last Laugh,” was identified as a Distinguished Story in the 2004 Best American Mystery Stories. The Shadows of 1915 is his first novel.

As a scholar, Jerry is recognized as an expert on the psychological processes underlying deplorable and inhumane acts like atrocities and genocide. His research in this area was featured in a 60-minute broadcast of ABC News’ Primetime and in the Discovery Channel documentary, How Evil Are You? He has given many presentations on this topic, including an invited address before the Council of Europe in Strasbourg, France at the 2012 conference on “Living Memories of the Holocaust in Contemporary Society.”

Jerry and his wife, Marlene, live in northern California.